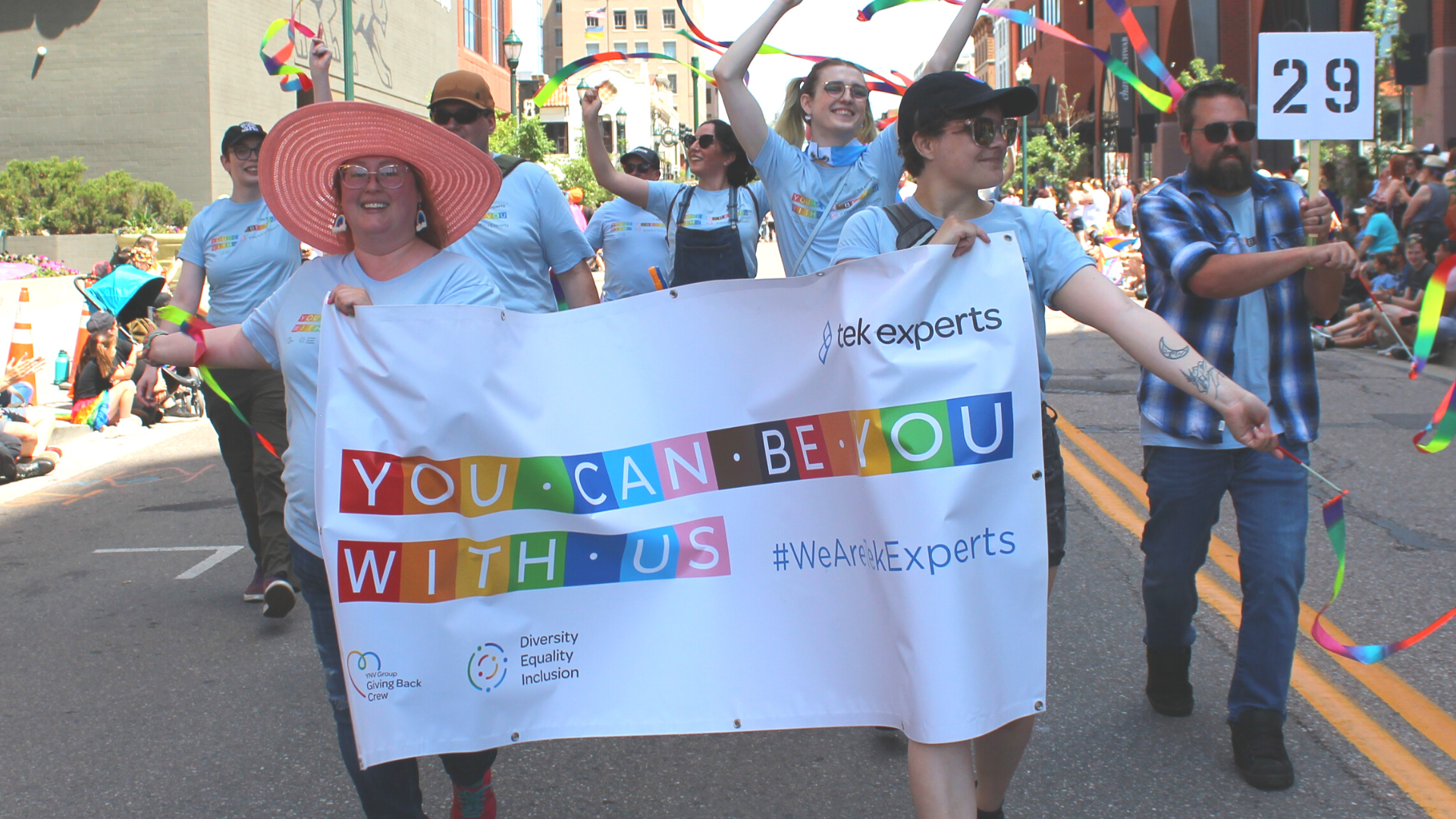 June may be over but Pride doesn’t end at Tek Experts.

We are committed to creating a working environment in which everyone feels safe, accepted, and welcome. A place where everyone has equal opportunity to grow their career and work in a diverse, supportive environment.

This is not just something we say, but something we live every single day. Pride to us is about loving every part of yourself and not just feeling comfortable but feeling proud to be who you are.

Tek is an amazingly safe place for someone seeking acceptance and the ability to embrace who they are as a person.

To show our support to both our coworkers and communities, our Costa Rica and Colorado Springs sites took part in their local pride events during June and July of 2022.

Our colleagues, along with their families and friends, joined over 1 million estimated attendees during Pride month for the Diversity March on June 27th in San José. Multiple national embassies and major global corporations joined the march which began at Central Park and concluded the city’s full weekend of Pride Festivities. 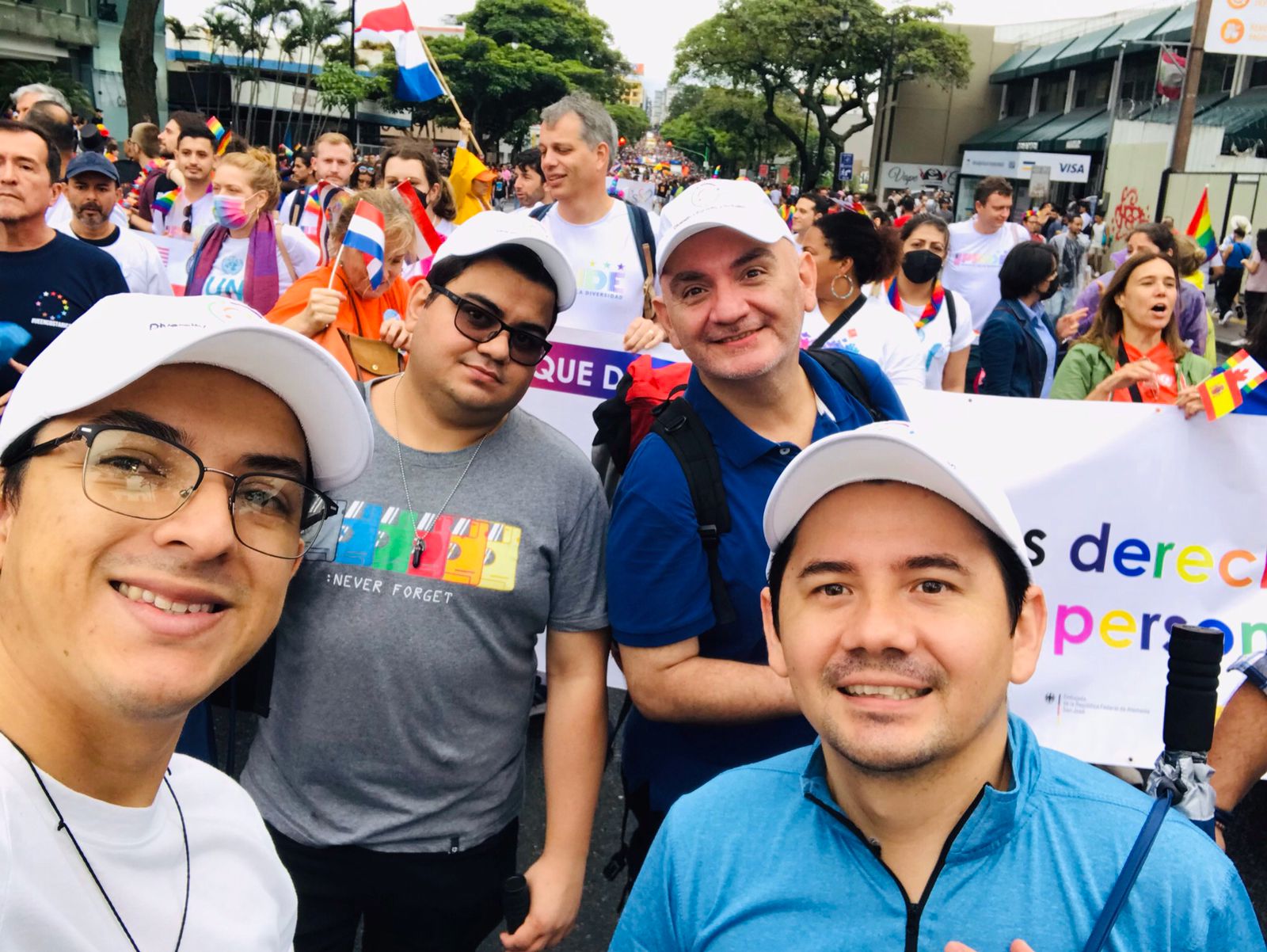 While the Diversity March commemorates the historical sacrifices made to gain freedom and respect for our LGBTQIA+ members, it also acknowledges that we can always do more and encourages discussions around the progress that still needs to be made.

In addition to joining the march, our team donated 20 boxes of non-perishable foods to low-income families who have been affected by HIV.

Over 20 of our experts in Colorado Springs signed up to walk in the Pikes Peak Pride Parade on July 24th. The parade ended at Alamo Square Park where vendors and entertainers continued to celebrate. 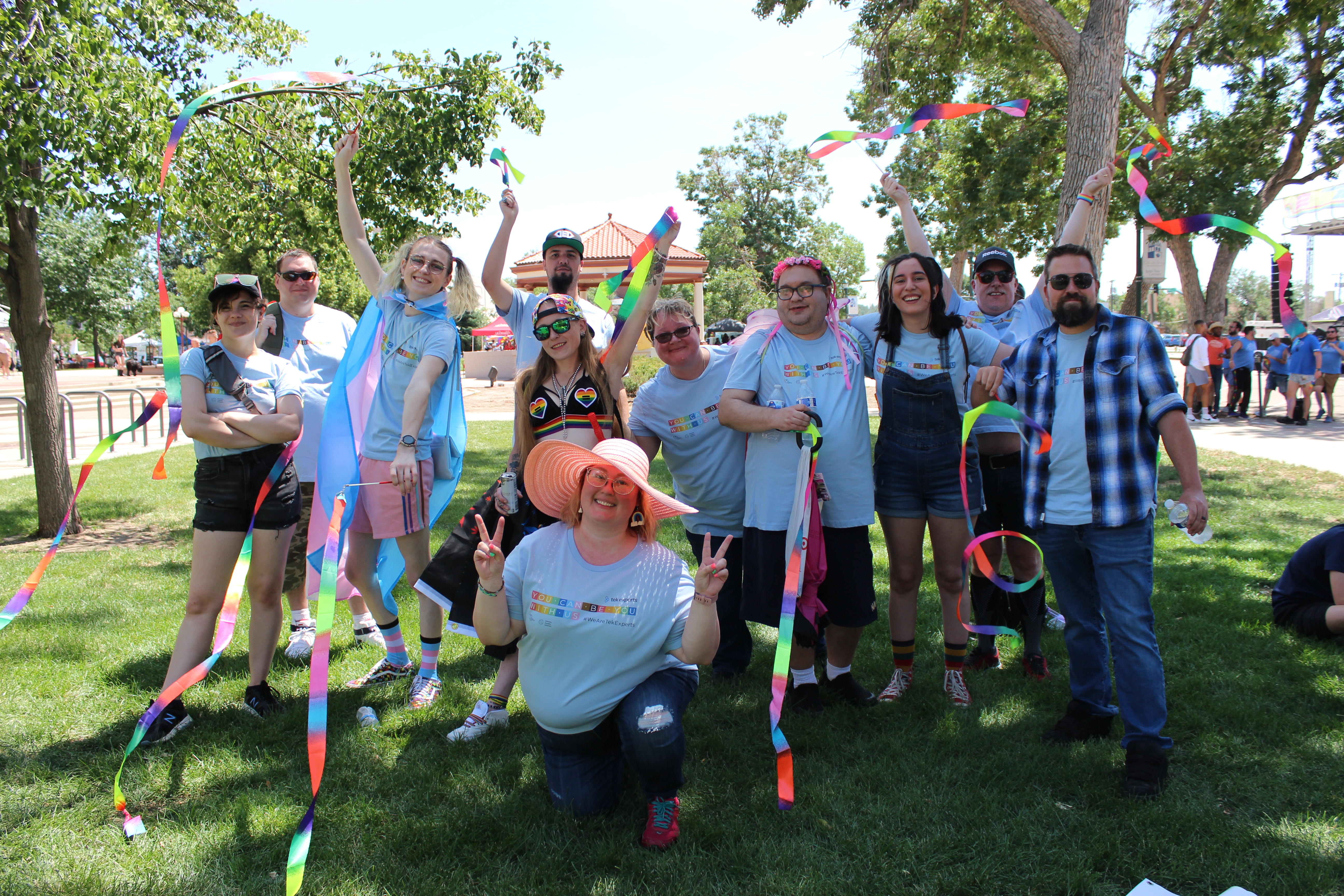 Thousands of people gathered for the two-day festival which honors and celebrates the diverse achievements of the LGBTQIA+ community of Colorado and raises awareness of issues that still need to be addressed in the Pikes Peak region.

Events like this are important to open people up to the idea of people being who they want to be.

Our Colorado site recently conducted a survey around pride and inclusivity in the workplace where 95% of respondents said they feel accepted at Tek Experts. We understand there are always ways to improve the culture and have already implemented suggestions from these respondents in order to further develop acceptance and inclusivity at Tek Experts.

See what our employees have to say about Tek Experts:

In my experience I would describe Tek as an open and safe place for others to be themselves and be respected for who they are.

This is the only job where my managers have been so adamant about ensuring I feel safe and embraced for who I am at work, and that others respect that. I've also made so many other amazing LGBTQIA+ friends here, so I'm happy Tek makes an effort towards diversity and inclusion.

Very dynamic melting pot of different cultures and background that creates an accepting and safe space for all folks.

Inclusivity is part of the company culture at Tek Experts, and everyone I've worked with here has been accepting and kind.

3 Types of Outsourced IT Services